The Baritone and Euphonium

The Baritone and Euphonium are members of the low brass family. They often often mentioned together since they are somewhat interchangeable, in a musical sense. Both instruments read the same part; sometimes being written in bass clef, sometimes in treble clef. It is typically up to the director as to what clef the student will read from. Accomplished Baritone / Euphonium players have the ability to read from both. The Euphonium has a conical bore, it gradually gets bigger throughout the length of the tubing. It has a mellow, warmer sound. The Baritone has a cylindrical bore. Being considered as a small bore instrument, the size stays consistent until the bell. It has a brighter tone.

Required accessories includes a method book (Check with your teacher for which one) and a Music Stand, which can be purchased on our site below or in the store. 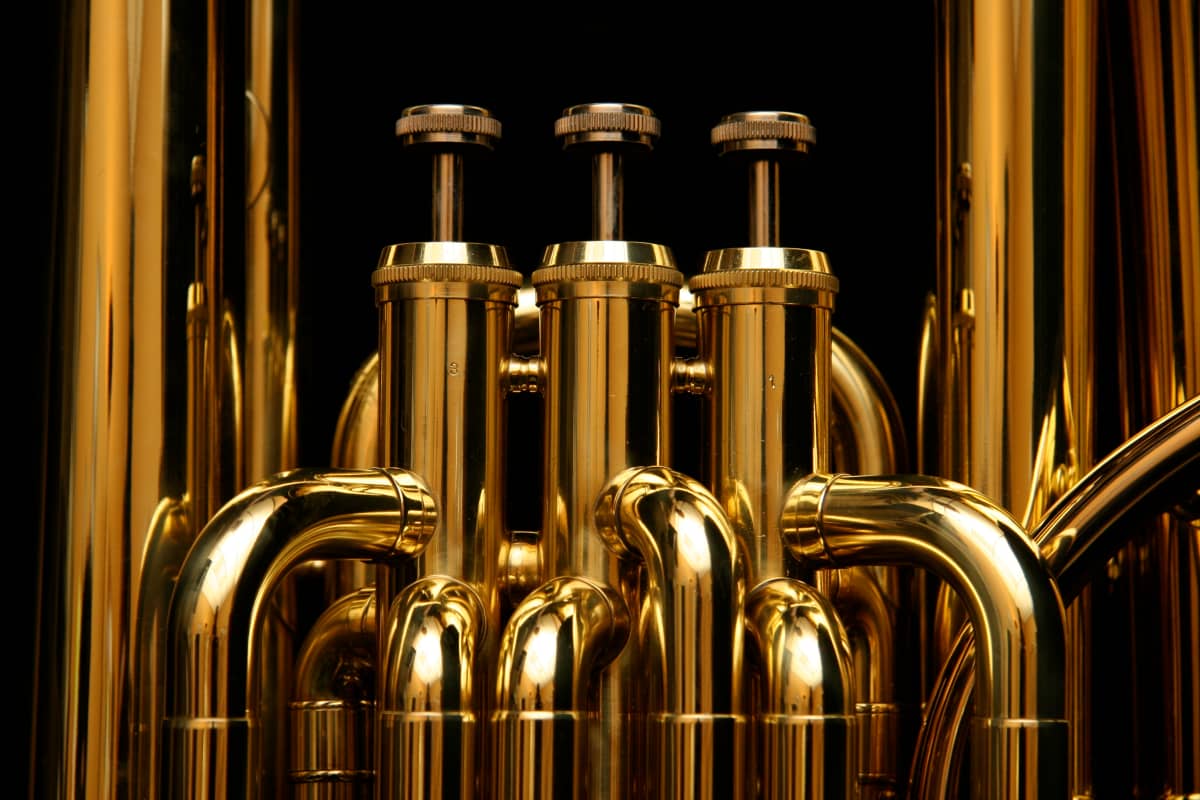 Uncle Jon's Music and Rentfromhome  is the easiest way to get your student started on Baritone or Euphonium. Select your  instrument, choose your FREE delivery option (to your home of office) or  pick up here at Uncle Jon's in Westmont, checkout, and you are done! We offer  only quality brand names (and even ask if you or your student's teacher  have any brand preferences when choosing your instrument), a quick &  easy checkout process, online account management (payment history,  online payments and more), easy returns & exchanges, and  upgrade/purchase opportunities at any time while renting. You may also  return your instrument and cancel your rental agreement at any time with  no penalties or further obligation.

David Werden – David was a euphonium soloist for the USA Guard Band. He  toured and performed all over the world and could be heard on television, movies and radio. Werden was the first American to be  awarded Euphonium / Baritone player of the year. In 2012 Werden was  awarded the honor of the International Euphonium Associations Lifetime  Goal and Achievement award.

Nicholas Childs – Nicholas has achieved an international reputation as a  premier performer, teacher, conductor and advocate of exploring new  music and performance. Childs had a musical sense that enhanced his technique that made him stand out from other players of his time. His performance and execution was perfect which was the main reason for his world fame.

GETTING STARTED WITH THE BARITONE/EUPHONIUM