The French horn or sometimes called just “horn” is a member of the brass family. As with all brass instruments, the sound is produced by buzzing the lips into a mouthpiece. The French horn is a beautiful sounding instrument and can be a great beginning instrument for someone with some music background and the ability to match pitches correctly. The French horn is popular in bands, symphony orchestras and small instrumental groups. The instrument is also popular among Hollywood composers since they write a lot of movie music for the French horn. It also works very well as a solo instrument. 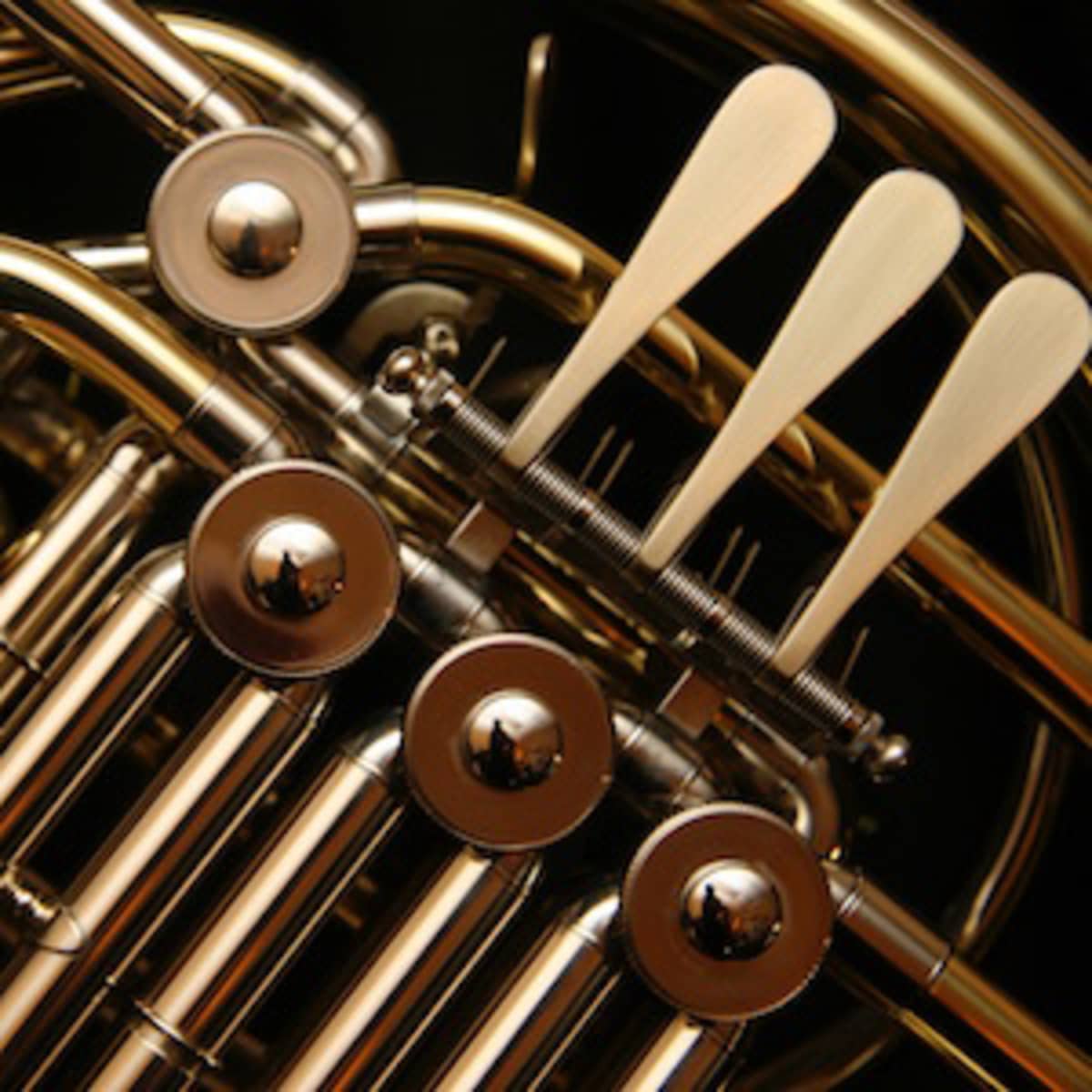 Uncle Jon's Music and Rentfromhome  is the easiest way to get your student started on French Horn. Select your  instrument, choose your FREE delivery option (to your home of office) or  pick up here at Uncle Jon's in Westmont, checkout, and you are done! We offer  only quality brand names (and even ask if you or your student's teacher  have any brand preferences when choosing your instrument), a quick &  easy checkout process, online account management (payment history,  online payments and more), easy returns & exchanges, and  upgrade/purchase opportunities at any time while renting. You may also  return your instrument and cancel your rental agreement at any time with  no penalties or further obligation.

Phillip Farkas - born into a non-musical family in  1914 in Chicago. He began his musical career at the age of 12 as a  bugler for his Boy Scout troop.  In 1933, before he finished high school, he became the first  horn player for the Kansas City Philharmonic. Farkas founded the  International Horn Society and wrote what is considered the "Bible" of  horn technique, "The Art of French Horn Playing: A Treatise on the  Problems and Techniques of French Horn Playing."

GETTING STARTED WITH THE FRENCH HORN

The French Horn is stored in the case in just two pieces.  The only regular  maintenance required is to oil the valves now and then and grease the slides as needed.

The French horn is played with the left hand on top of the instrument  with the first three fingers resting on the valves.  Some French horns  also have fourth valve for the thumb.  The right hand should rest  against the top portion of the bell.  As students advance they will  learn how to place the right hand inside the bell for a beautiful sound.