The saxophone is a member of the woodwinds family. It was first patented by Antoine-Joseph Sax in 1846. Originally intended to be used in military bands and orchestras it was soon discovered to have great musical flexibility, blending well with brass and woodwind instruments. The sax is not widely used as a concert symphony instrument but is quite accepted as a lead horn in Jazz and Blues improvisation. The saxophone comes in a variety of forms including soprano, tenor and baritone. The alto saxophone is typically chosen for the beginning student and is in the key of Eb.

Required accessories includes a method book (Check with your teacher for which one), Reeds, Reed Guard, Cleaning Swab, and Music Stand, which can be purchased on our site below or in the store. 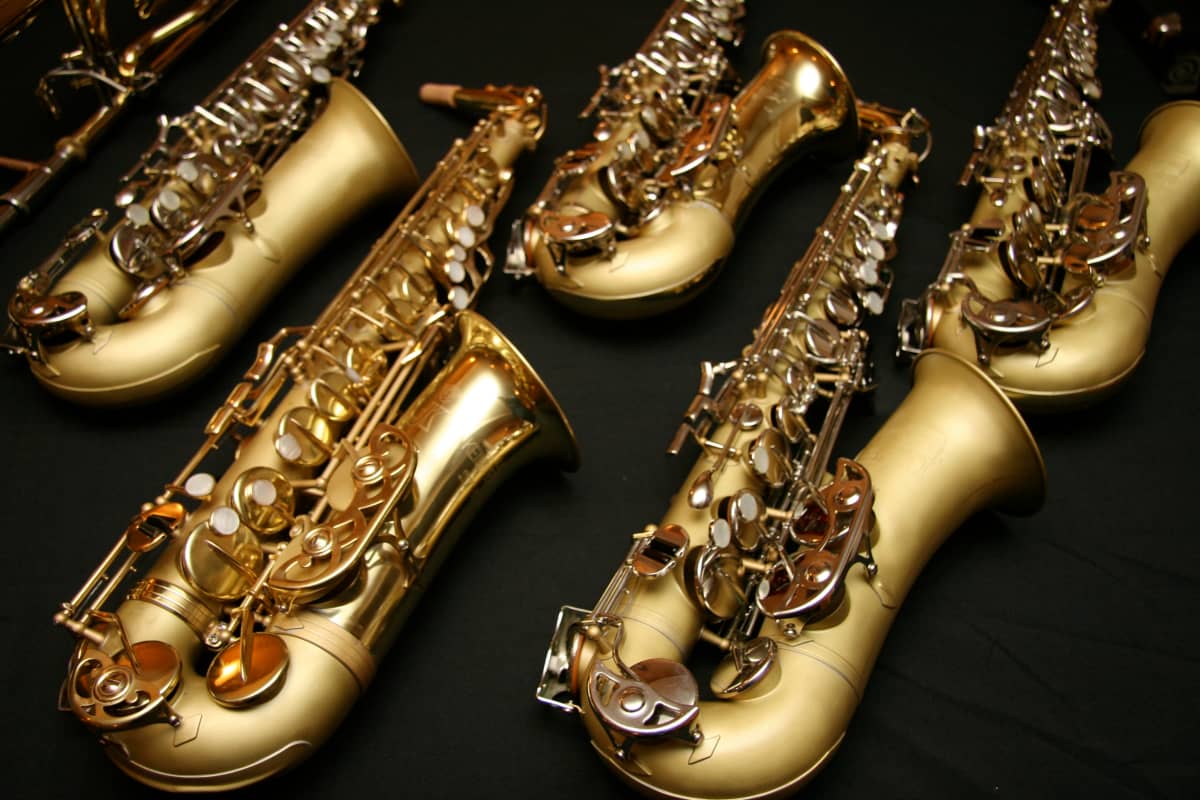 Uncle Jon's Music and Rentfromhome  is the easiest way to get your student started on saxophone. Select your  instrument, choose your FREE delivery option (to your home of office) or  pick up here at Uncle Jon's in Westmont, checkout, and you are done! We offer  only quality brand names (and even ask if you or your student's teacher  have any brand preferences when choosing your instrument), a quick &  easy checkout process, online account management (payment history,  online payments and more), easy returns & exchanges, and  upgrade/purchase opportunities at any time while renting. You may also  return your instrument and cancel your rental agreement at any time with  no penalties or further obligation.

Musical taste and instrument choice is a personal preference. Following are a few famous and skilled musicians that have played the saxophone.

Charlie Parker – Nicknamed “The Bird”, he played a revolutionary style of music that was warm, bright and complete with complex lines and skilled tempos. Parker was a large part of developing the Bebop era, which was an invigorating alternative to the swing music of the 40’s.

David Sanborn – He is considered to be the most influential saxophonist in R&B, Pop and cross over players. He has released 24 albums and won six Grammy Awards


GETTING STARTED WITH THE SAXOPHONE

The Saxophone basically has 4 sections, the mouthpiece, neck, body and bell. The neck is separate and has to be joined together with the body. The mouthpiece is placed over the neck cork then the reed is attached by sliding it between the ligature and the mouthpiece. Sound is made by blowing air across the single reed which will vibrate and control airflow. Specific notes are made by pressing and releasing the keys. The more holes covered the lower the pitch.
It is best to contact your school music director or Uncle Jon's Music with any questions about handling or proper use of maintenance accessories.