The trumpet is part of the brass wind family that dates back as one of the earliest horns in its class. Years ago this instrument was primarily used for religious ceremonies and military signaling. The trumpet eventually was recognized as a versatile horn producing a bright clear sound that plays the highest register of the brass family. Although the Baroque Era is regarded as the Golden Age of Trumpet, the trumpet came to the fore front during the height of the jazz music era. With it usually being the lead or dominant instrument, it is not a surprise that it is a favorite with beginning students. 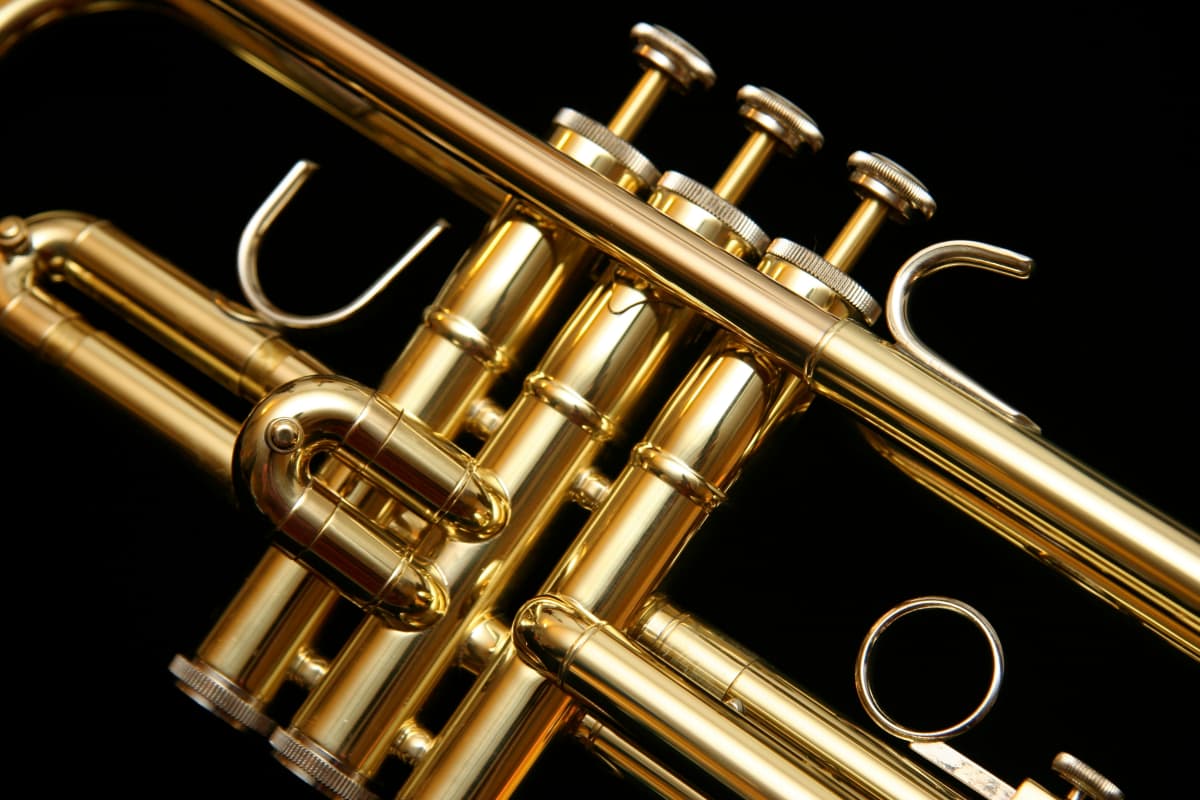 Uncle Jon's Music and Rentfromhome  is the easiest way to get your student started on trumpet. Select your  instrument, choose your FREE delivery option (to your home of office) or  pick up here at Uncle Jon's in Westmont, checkout, and you are done! We offer  only quality brand names (and even ask if you or your student's teacher  have any brand preferences when choosing your instrument), a quick &  easy checkout process, online account management (payment history,  online payments and more), easy returns & exchanges, and  upgrade/purchase opportunities at any time while renting. You may also  return your instrument and cancel your rental agreement at any time with  no penalties or further obligation.

Musical taste and instrument choice is a personal preference. Following are a few famous and skilled musicians that have played the trumpet.

Louis Armstrong – Nicknamed “Satchmo” he was known for his masterful phrasing and melodic trumpet playing. His entertaining style and outstanding musicianship attracted people from both inside and outside the jazz world.

Miles Davis – A composer, band leader and extraordinary trumpet player, he was known as an innovator that influenced a change in music. His Birth of Cool era is said to be the movement that started smooth jazz. Unlike many others that played at mind blowing speeds or high notes, Davis preferred to play the middle register.

Dizzy Gillespie – Known as an important factor in developing the bebop era, he could play the trumpet at extreme tempos at a never before heard high register. With many recordings being recognized it is his partnership with Charlie parker that is remembered.

GETTING STARTED WITH THE TRUMPET

The trumpet has 4 moveable slides, 3 valves and a mouthpiece. Sound is produced by blowing air into a cup shaped mouthpiece resulting in a buzzing sound. By changing the shape of your lips the pressing or releasing the valves in sequence, musical notes are achieved. The tuning slides help in achieving proper pitch. Move a slide out to lower the note, push the slide in to raise the note.